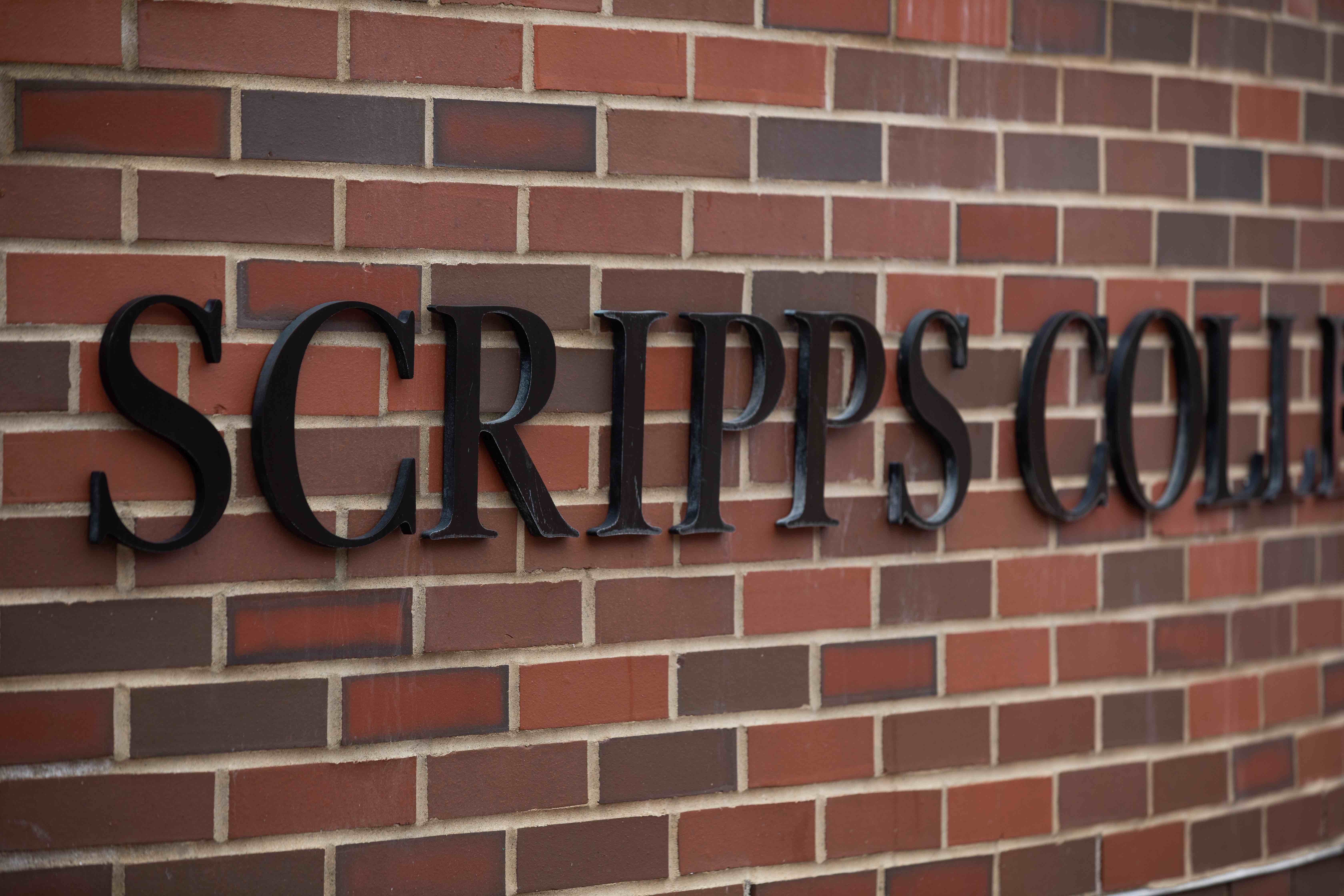 1924 George Starr Lasher is hired as director of the new Department of Journalism. Part of the College of Liberal Arts, the program offers such courses as news reporting and editing, and magazine writing.

1925 Students begin taking elective courses in which they report and edit copy for The Athens Messenger.

1936 The School of Journalism is created as part of the College of Commerce (now the College of Business) and is housed on the ground floor of Ewing Hall.

1947 The journalism program adds public relations to its sequences, which include newswriting and editing, feature and magazine writing, newspaper advertising, business management, radio journalism (in 1954, this becomes radio-TV journalism) and pictorial journalism.

1949 WOUI-FM debuts, becoming the third FM college station in the nation. The station later evolves into WOUB, which today is among numerous communication outlets operated by the WOUB Center for Public Media, formerly the Telecommunications Center.

1968 The College of Communication is established. It includes the schools of Journalism, Hearing and Speech Sciences (moves to College of Health and Human Services in 1979), Interpersonal Communication and Radio-Television (both had been part of the College of Fine Arts and become schools when the new college is established), and the Center for Communication Studies. The first dean is John Wilhelm, a former World War II correspondent who was among the first reporters to cover D-Day.

1980 The Center for Communication Management is created. Five years later, it is designated a school, and in 1988 it becomes the J. Warren McClure School of Communication Systems Management to recognize the contributions of the Ohio University alumnus and former Gannett Co. executive. The youngest of the schools in the college and the first of its kind in the state, it is renamed the J. Warren McClure School of Information and Telecommunication Systems in 2006.

The foundation had supported the School of Journalism and its students since the 1960s, but 1982 is the pivotal year in the relationship between the two entities. Of internships and visiting professionals provided by Scripps, former school Director Ralph Izard says, “Our students got experience that would not have been available to them otherwise.”

1983 The School of Radio-Television becomes the School of Telecommunications, today one of the largest programs of its kind in the United States.

The Associated Press Managing Editors Association names the Scripps School of Journalism one of 10 outstanding journalism schools in the country. Additional national recognition for the college includes five winners of the College Photographer of the Year award since 1978 and 25 Pulitzer Prizes won by its alums.

1984 The renovation of Carnegie Hall into Scripps Hall begins. In 1986, the school moves into the renovated building.

1988 Charles Scripps donates his grandfather’s papers to the university.

School of Visual Communication researchers are the first to digitally transmit an electronic still image from computer to computer for use in a daily newspaper.

2005 The Telecommunications Center changes its name to the WOUB Center for Public Media. The center houses WOUB Radio and Television; the Ohio University Learning Network (OULN) in partnership with Regional Higher Education; Media Distribution, which includes the station's cable channel WOUB II; Interactive Services (such as Wired for Books); “Family Health” in partnership with the Ohio University College of Osteopathic Medicine; Student Professional Development; and other services.

2006 The Game Research and Immersive Design Lab, or GRID Lab, opens to provide research and access to interactive digital game technology. As the new Baker University Center prepared to open, the former center location goes to the college, which is determining whether the building should be renovated or a new facility constructed.

2008 The School of Telecommunications becomes the School of Media Arts and Studies to better reflect the undergraduate program's primary focus on the collaborative, creative industries.

2010 The Scripps College of Communication is named a Center of Excellence for Culture and Societal Transformation in the State of Ohio by the Ohio Board of Regents. Scripps was the only college of communication in the state to receive such a designation.

2011 Partial demolition work begins in earnest on the former Baker University Center, which will become the Schoonover Center for Communication, planned to open in fall 2013.

2013 Phase I construction of the Steven L. Schoonover Center for Communication is completed. The Dean's Office staff and the staff and faculty of the E.W. Scripps School of Journalism and the School of Media Arts & Studies move into the building. Scripps Hall will be retained by the Scripps College of Communication.

2014 Phase II construction of the Steven L. Schoonover Center for Communication begins. Completion of the project is slated for fall 2015.

2015 Phase II construction of the Steven L. Schoonover Center for Communication is completed during fall 2015. All five schools now have office, class and lab space in Schoonover.

The Barbara Geralds Institute for Storytelling and Social Impact’s mission is to create and tell stories that have social relevance and impact and to research all aspects of storytelling from inception, delivery through diverse means, and personal and public reactions to stories. Primary benefactor Barbara Geralds made a $1.1M commitment to the Storytelling Institute, which was approved by the Ohio University Board of Trustees on Friday, June 26, 2015.

2016 The Social Media Analytics Research Team (SMART) Lab opens in mid-May and has the ability to research and analyze the impact of social media on surrounding specific events or organizations. The SMART Lab is located in Scripps Hall, along with the GRID Lab and Barbara Geralds Institute for Storytelling and Social Impact.

Most of the history was compiled by Elizabeth Boyle, a writer for Ohio Today, with assistance from the university's Mahn Archives and Special Collections. Sources included The E.W. Scripps Co. website, The Post, The Athens Messenger, "A Celebration of the Legacies of E.W. Scripps: His Life, Works and Heritage," Ohio Alumnus magazine, The Athena, Ohio University catalogues and Scripps College of Communication brochures and websites. Photos provided by The E.W. Scripps Co. Archive and Mahn Center for Archives and Special Collections, Ohio University Libraries.